Never become This kind of Programmer

We see a lot of questions about programming, but most of them aren't the right questions to ask, question like How many languages do I need to learn?, what language do I need to learn to get to Company X or Y?, What's the difference between a and b? and which makes more money?, What are the exact steps I need to take to became Y?, what kind of program should I build up to my resume?...

So Why I don't really like this kind of questions?, Simply because it feels like the people who are asking these questions, they are learning how to program just for the sake of learning how to program, but in reality I think that programing is just a tool, being a programmer means that you write code to automate things or to make things perform certain actions, for example programing a refrigerator to turn on the light when you open the door.

Programing should inspire you

When you think about it programming is actually kind a boring, you're just giving a series of instructions to a machine over and over until you get it right, I don't a speak for all of you, but if the pay wasn't great I don't think a lot of you would spend hours and hours every night and day in front of your computer trying to learn how to code or to just debug your program sometimes we get caught up of learning languages or doing coding challenges or fantasizing about working for these big tech companies that we forget why we wanted to learn programing in the first place. 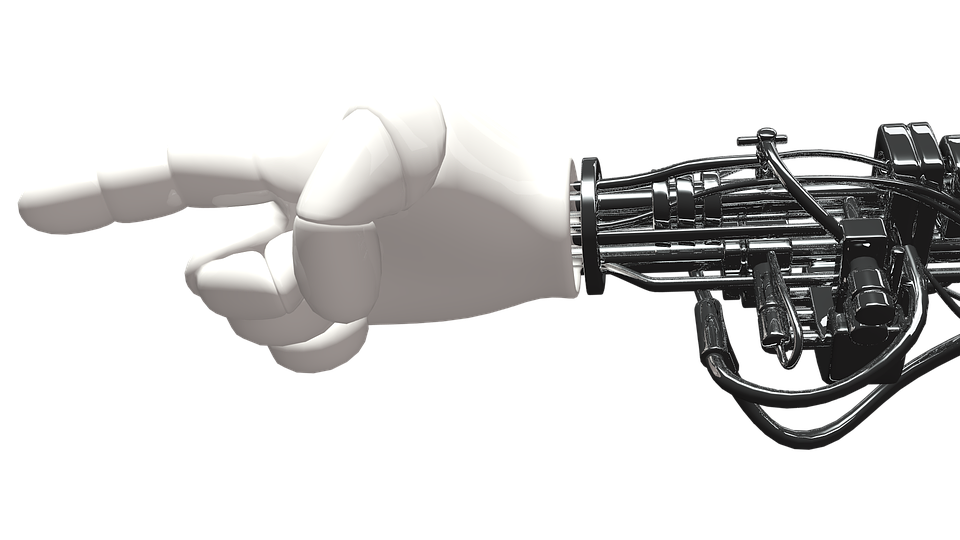 Programing in of itself is nothing special it's like a pencil it can mark stuffs down if you press on the pencil so hard enough that's it, but with the pencil you can write novels and draw beautiful portraits, build plans for a skyscraper, or anything you're limited only by your imagination.

Learn how to program to build something amazing 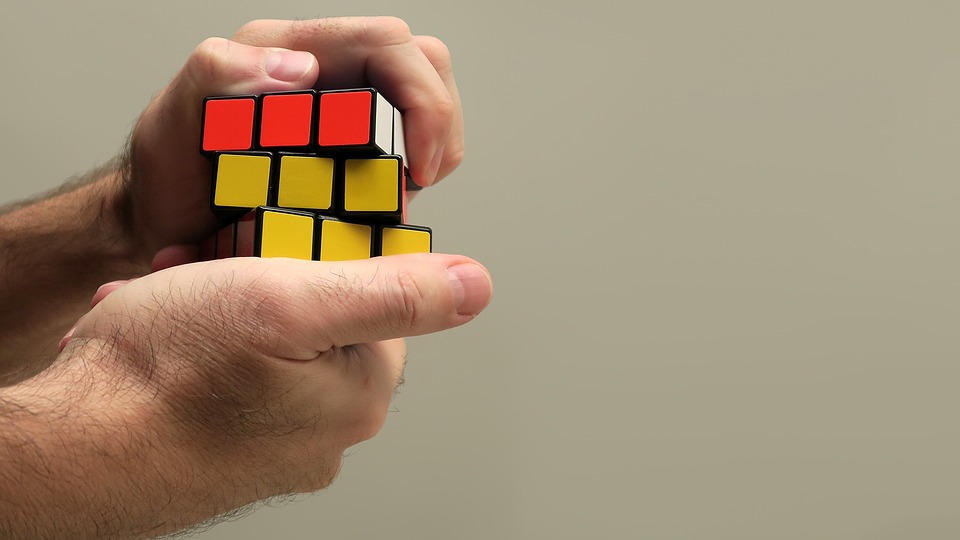